We, the members of the Geopolitical Group 12+ of the Inter-Parliamentary Union are deeply concerned about the current situation in Ukraine.

We express our strong support to the Ukrainian people and Government, which today are striving to overcome the dual challenge of regaining control of their territory against armed groups having outside support and engaging long-overdue internal structural reforms.
Russia’s support to illegal armed groups in eastern Ukraine, its financial, military and technical assistance to pro-Russian forces in Donetsk and Luhansk regions threaten Ukraine’s sovereignty and territorial integrity, destabilize regional stability and security in Europe and undermine the world order based on respect for international law.
According to the UN Human Rights Office, the estimated number of people killed in eastern Ukraine since April 2014 has exceeded six thousand. Over one million people have been internally displaced and are in urgent need of housing, jobs and social rehabilitation.
We recall the obligations of all States under Article 2 of the United Nations Charter to refrain in their international relations from the threat or use of force against the territorial integrity or political independence of any State.
We strongly condemn any questioning of the borders and cannot consider as legitimate situations affecting those of Ukraine.

We urge insistently the Russian Federation to return to full compliance with its both international and bilateral treaty obligations under the UN Charter, the Final Act of the Conference on Security and Cooperation in Europe, the Memorandum on Security Assurances in Connection with Ukraine’s Accession to the Treaty on the Non-Proliferation of Nuclear Weapons (Budapest Memorandum) and the Treaty on Friendship, Cooperation and Partnership between Ukraine and the Russian Federation.
We deplore the violations of human rights which have increased in Ukraine, especially in Crimea and in conflict affected territories of Donbass.
We welcome the efforts of the United Nations, the Organization for Security and Cooperation in Europe and other international and regional organizations as well as steps in the Geneva, Normandy and other formats to support de-escalation of the situation with respect to Ukraine.
We stress the importance of the fulfillment of all the provisions of the Minsk agreements, which currently remain the only internationally recognized framework for a peaceful settlement.
We express our strong support to the sovereignty, political independence, unity and territorial integrity of Ukraine within its internationally recognized and secure borders.
We urge all parties to pursue the peaceful resolution of the situation in Ukraine through international mediation efforts aimed at the restoration of the territorial integrity of the country and the re-establishment of the government authority throughout the national territory without any exception in accordance with Ukrainian legislation.
We urge the international community to condemn Russia’s illegal actions and to enhance political, diplomatic and economic pressure on the Russian Federation to compel it to fulfill its obligations.
We underline the crucial role that the national parliaments and international parliamentary organizations can play in contributing to the resolution of the situation in Ukraine in accordance with international law.
We are deeply concerned about the fate of a member of the Verkhovna Rada (Ukrainian Parliament), Ms. Nadiya Savchenko, who was kidnapped from the territory of Ukraine, unlawfully arrested and is being held in a pre-trial detention facility in Moscow.
In this context, we urge the Inter-Parliamentary Union and its Committee on the Human Rights of Parliamentarians to take all necessary steps with a view to securing the release of Ms. Nadiya Savchenko from detention. 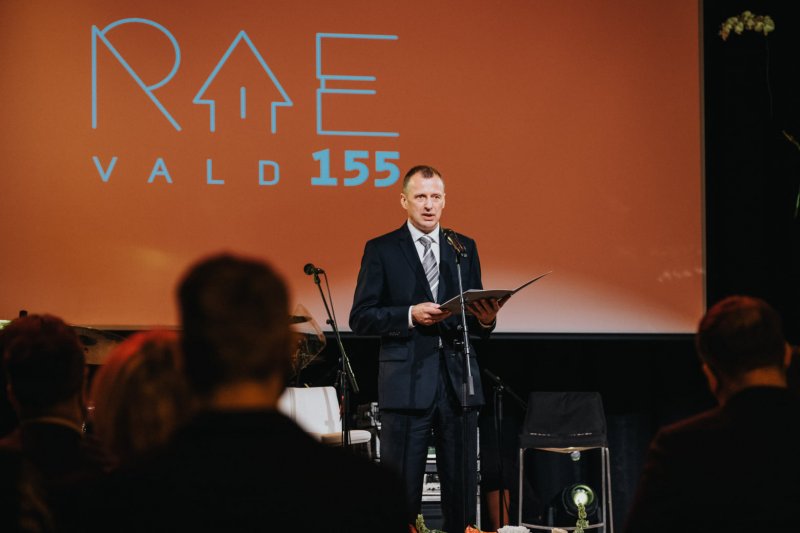 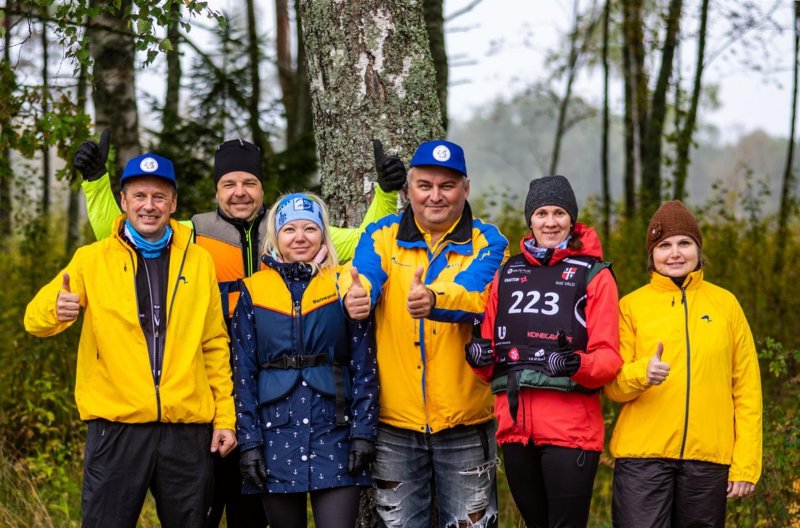 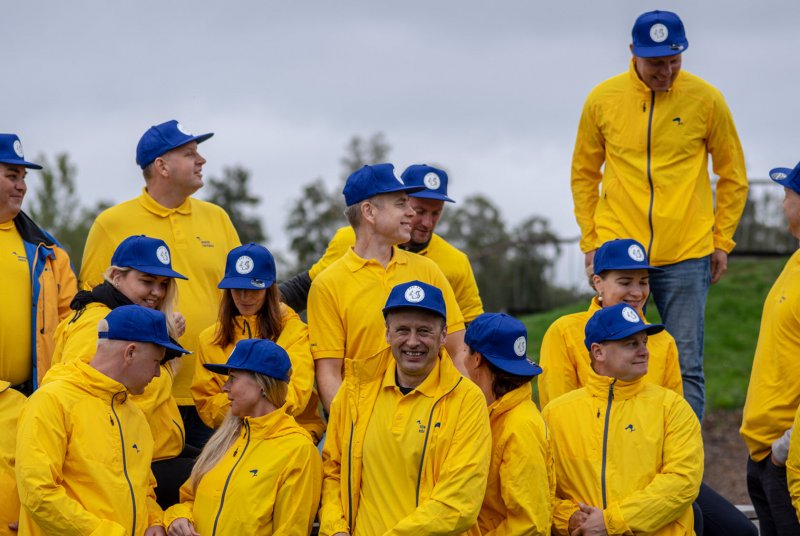 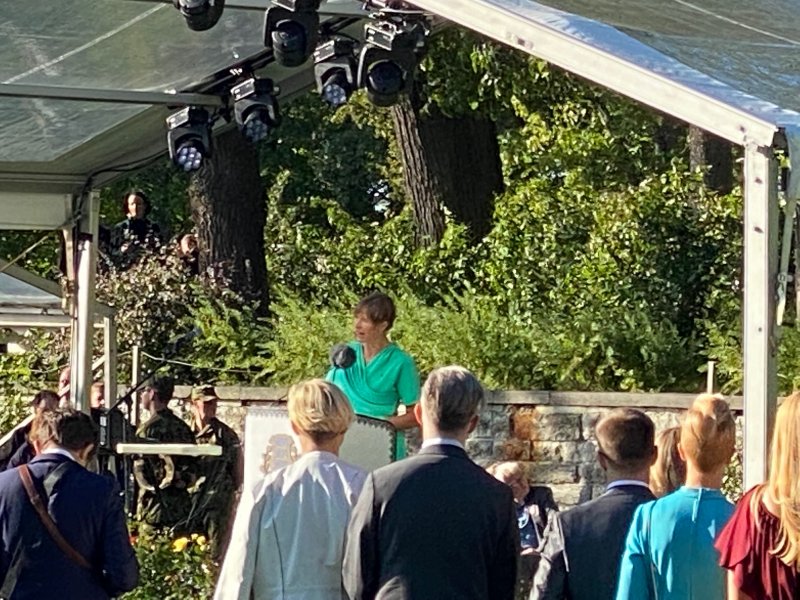